The Dana-Powers house, built in 1882, stands on a portion of the historic 37,888-acre Rancho Nipomo (from the Chumash Indian word Nepomah, meaning "at the foot of the hills") A private residence, it has been home to six generations of Danas, beginning with Frank, who built the comfortable home on 1200 acres of land given to him by his father William Goodwin Dana. Frank and his wife Justina, were succeeded as residents by their son George, who lived in the home until his death at the age of 96. It is George's rose garden and Avocado orchards that are now tended by his granddaughter Judith Dana-Powers, who acquired the property after George's death in 1972. Judi's own grandchildren now call the ranch their home, as well. 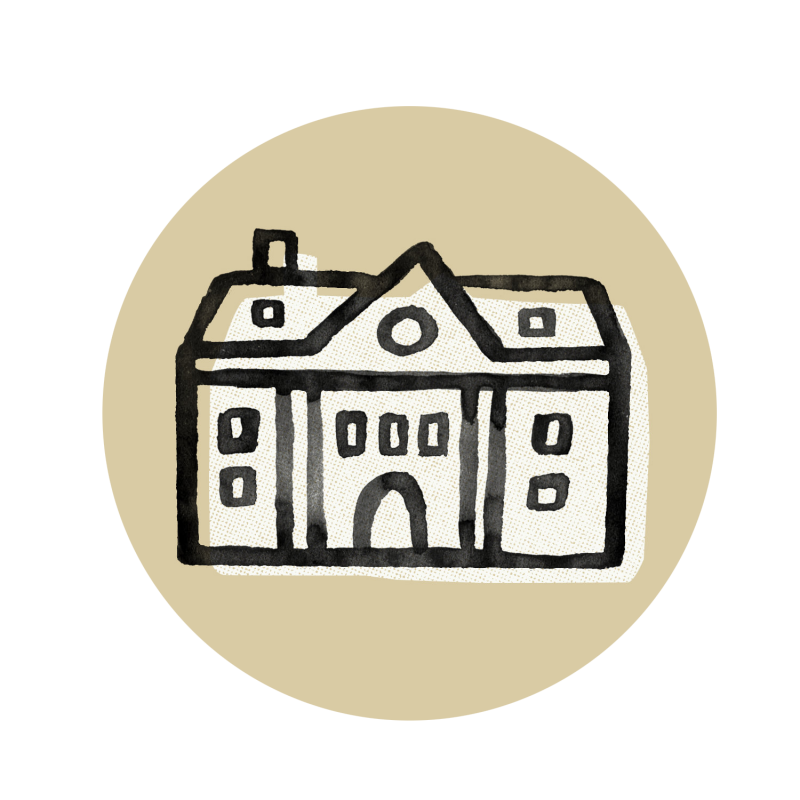 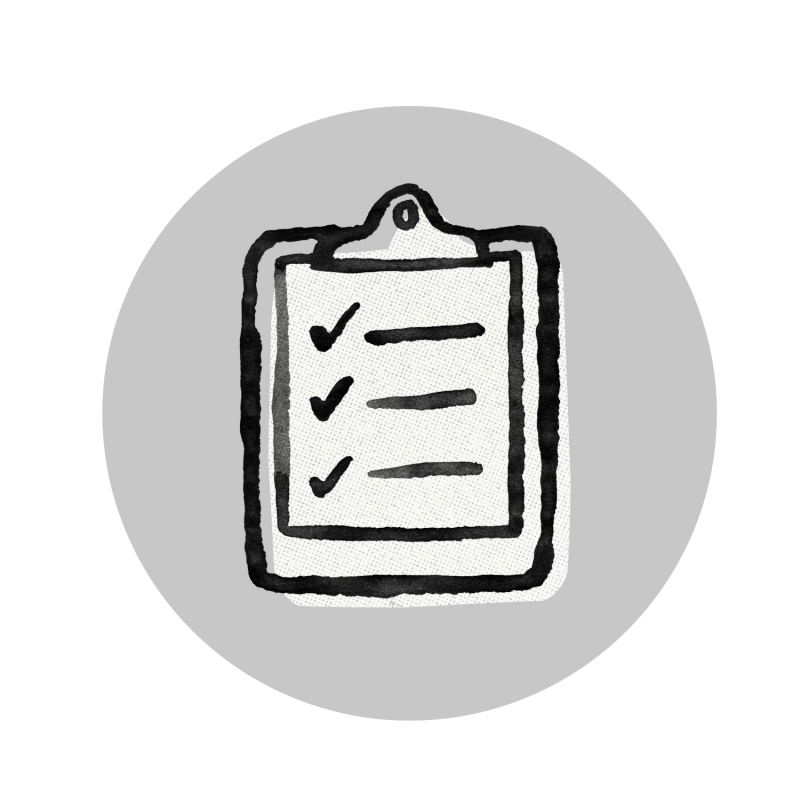 Using the form below, fill in all of the fields and then hit the 'Send' button to submit it. Keep in mind, each venue listed on this site receives a lot of emails, if you don't hear back from them within 48 hours, try contacting them again.

Thank you for your interest!

A Moody, Earth Tone Wedding at The Dana Powers House and Barn